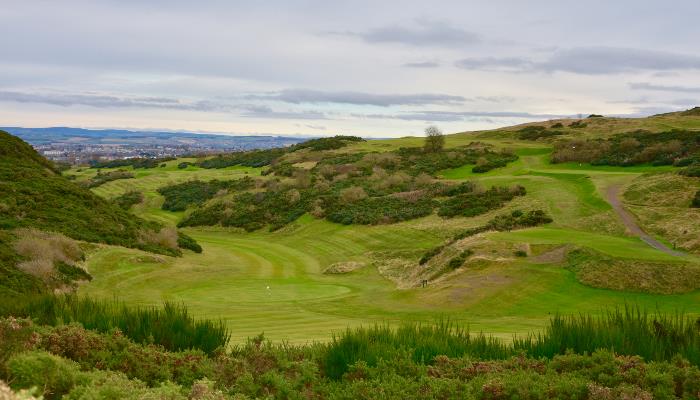 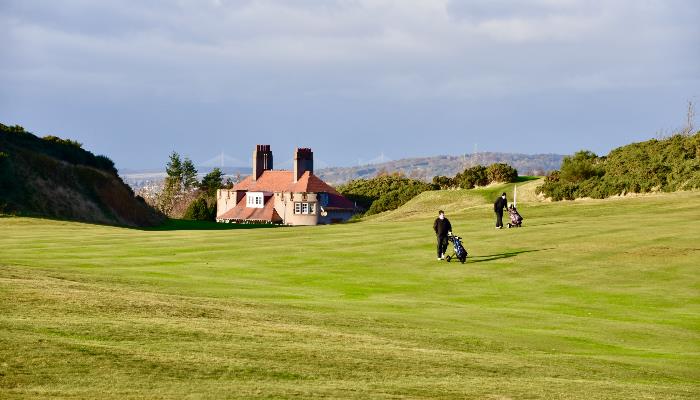 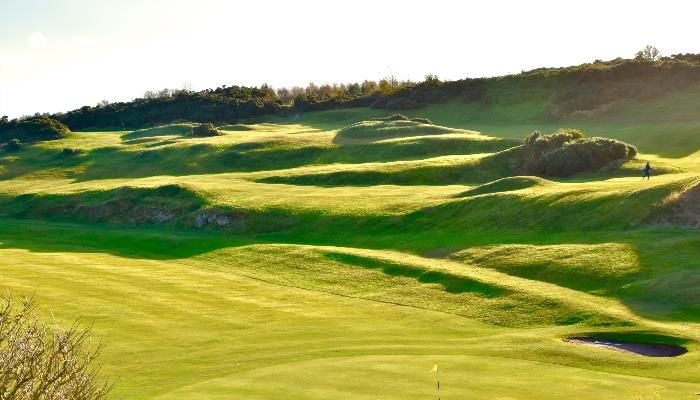 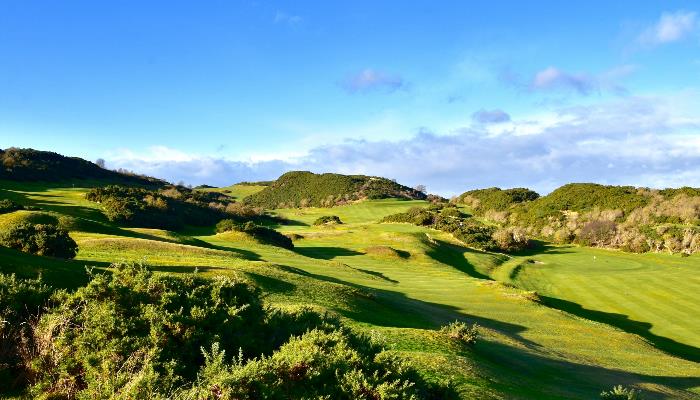 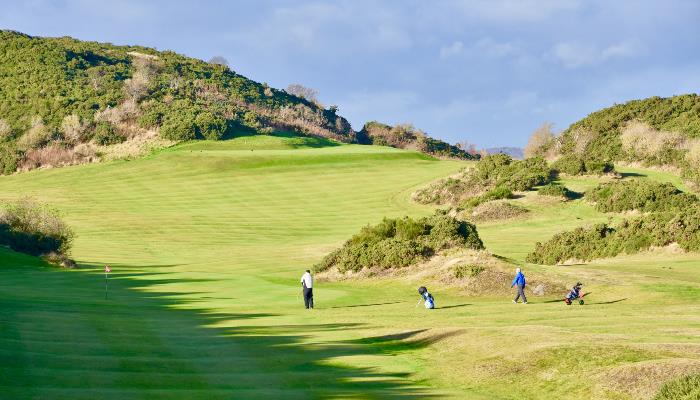 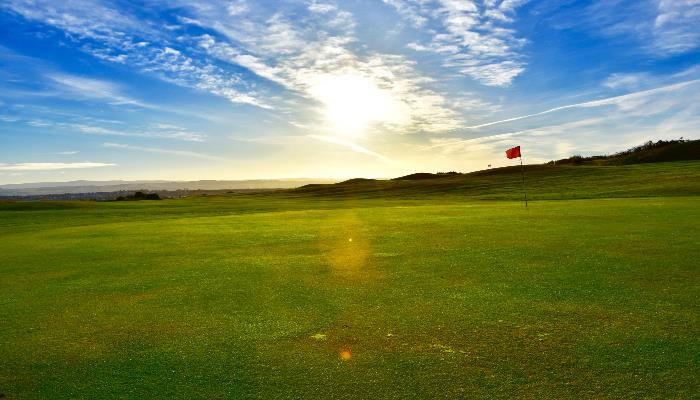 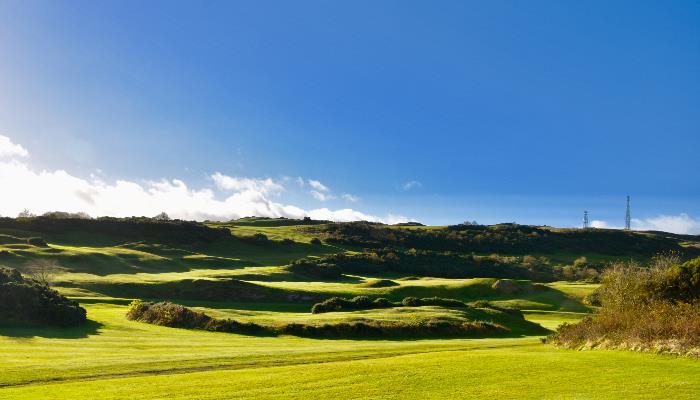 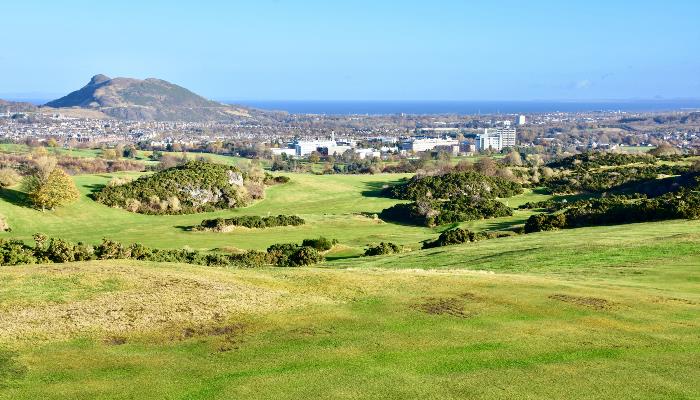 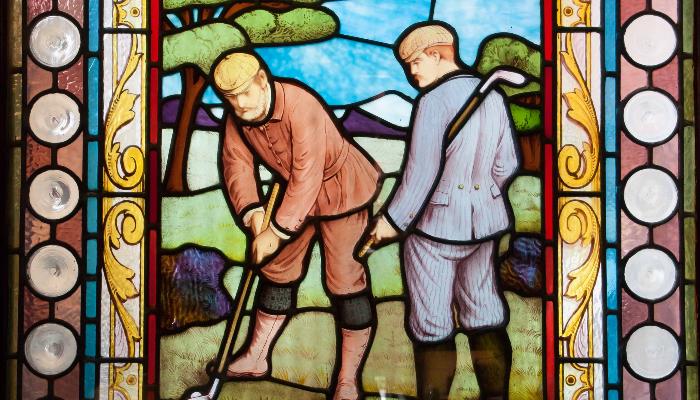 Best Western Braid Hills Hotel is a historic golfing hotel and welcomes visitors to the area who are enjoying many of the established, famous golf courses located within 1 mile of the hotel.

The hotel was built in 1886 to accommodate the growing population of golfers visiting the area.

Group packages and private dining available all year round.

Originally built to accommodate golfers visiting a nearby course, the hotel has grown in popularity along with the sport in Edinburgh, now boasting five courses within a one mile radius.

The Hotel was originally a Golf Room erected to serve the golfers playing the new Braid Hills golf course. The Room was fitted with 150 boxes for rent at 7/6d per annum and two stained-glass windows, unveiled in October 1894. Ben Sayers and the Kirkaldy brothers are featured on a stained-glass window in the Braid Hills Hotel, Edinburgh. The artwork was carried out by Messrs Dobbie & Co, 86 Lothian Road, Edinburgh and the windows can still be seen today.

A spokesman for the Royal and Ancient Golf Club of St. Andrews, one of the oldest Scottish golf organisations, said "Stick and ball games have been around for many centuries, but golf as we know it today, played over 18 holes, clearly originated in Scotland."

The course offers something for all golfers: a beautiful walk, with unforgettable views to the Castle, Arthurs Seat, North Berwick Law and over the Forth to Fife; a fun challenge with a variety of holes using the natural contours and native gorse bushes to shape the course; and a chance to play on a historic course that was a testing ground for James Braid and Tommy Armour. Braid Hills is a Par 71 that will test the experienced golfer, and give golfers of all abilities a memorable round.

Founded in 1892, Mortonhall is the oldest course in the City of Edinburgh over which golf is still played and is regarded as one of Scotland’s premier clubs. With its immaculate greens and fairways, lined with mature trees and whin-covered outcrops the course is a superb championship test of 6530 yards, boasting unrivalled scenic views across Edinburgh, the Firth of Forth and the Pentland Hills. The club has hosted the Scottish Amateur Stroke Play and the Scottish Youths Tournaments. Just 4 miles south of Edinburgh Castle itself, Mortonhall Golf Course is a must for any keen golfer visiting the historic City of Edinburgh and offers some of the best golf in Scotland. We welcome visitors to our course and to use our superb clubhouse throughout the week.

The course was originally designed by Ben Sayers in 1907 and altered by James Braid in 1936. The course is challenging and fun, boasting fantastic views across Fife, the Lothians and many of Edinburgh’s historic landmarks.

A modern south-facing clubhouse was built in 2001 looking towards the Pentland Hills. The clubhouse offers first class facilities and catering for members and visitors alike.

SWANSTON GOLF CLUB
Swanston Golf Club was founded in 1927 as a Ladies-only course but due to demand from the Lady members’ partners it was soon opened up to men and extended to 18 holes in 1928. Situated at the foot of the Pentland Hills the course boasts wonderful views across Edinburgh, Fife and beyond.

In April 2016 we further improved the layout of our 18 hole course by incorporating two of the best holes from the old Lothianburn Golf Course.

With fantastic views down the coast of East Lothian and across the Firth to Fife, where you won’t hear the intrusive sounds of traffic and are likely to spot deer. Craigmillar Park Golf Club. A long-established Edinburgh Golf Club, inaugurated in 1895, it moved to its present location in 1927, where the original 9 holes were designed by James Braid.

Craigmillar Park is host to the first Scottish Amateur 72 hole event of the season. Scotland’s leading amateurs and many players from south of the border descend on the course in April each year to take part in this event previously won by 6 times major winner Sir Nick Faldo.

Liberton Golf course which opened in the summer of 1920 and started life as a nine hole course lies 5 miles south east of Edinburgh. In its present form to-day the course has eighteen holes covering 82 acres of undulating parkland. Since being opened in 1920 Liberton has enjoyed equal rights for both gents and lady golfers.

Established in 1908 the club has an 18 hole golf course, originally designed by Alec Herd the 1902 Open champion, and later redesigned by James Braid.  The parkland golf course is laid out over and through the valleys of gently rolling hills and has two loops of 9 from the clubhouse.  The standard scratch score is 69.